Sydney’s Eastern Suburbs. A stunning metropolis of sun, sophistication and sex just waiting to be explored by the modern man.
What’s on the menu? A billionaires playground with everything from black-tie escorts, to five-star lunches, all at your fingertips.

Make your mark by shopping for designer clothes in Bondi Junction. Frequented by Sydney’s upper class, Westfield Bondi Junction boasts the likes of Gucci and Louis Vuitton, with the refined gentleman able to walk in and suit up with a bespoke tailored piece from Hugo Boss. Or, soak up the awe-inspiring sight of the sun glistening on the oceans coast during the Bondi to Bronte walk. You might stop in at Tamarama for a dip with a bikini-clad VIP escort making you the envy of every person on the sand. Or continue along the breathtaking coast and stop in for an Aperol Spritz on the rooftop of the Coogee Pavillion, enjoying fresh tiger prawns while getting lost in the view. Speaking of the view, some of the points in the exclusive seaside suburb of Clovelly take you that little bit out of the bubble and into your own.

Shake off the working week’s stress amongst Sydney’s elite with a swim at the famous Bondi Beach. There are so many iconic beaches filled with beach babes, it would be a waste to explore without something more…. a travel escort model, with model looks and a personality that suits your style playing together with each and every awesome experience you decide to uncover.

Connect with your stunning escort in Bondi over a glass of Verve at Iceberg’s Bar and Grill. Bondi’s most exclusive restaurant and bar, that serves up five star beach glamour, perfect for you to soak in the view of Australia’s most iconic view of Bondi Beach, with a woman who rivals the natural beauty of its surrounds.

Or perhaps you and your elite social escort would like to feel the wind in your hair and the rush of the rev underneath you by hiring a high end car and cruising to Catalina’s in Rose Bay. Be part of the millionaires club where only the best of the best will do – Catalina’s restaurant is for you.

For those who feel the sky is the limit, Sydney Sea Planes offer a truly breathtaking date where the sky is the only limit. Literally…  this includes seeing the city from a whole new angle. Taking off from Rose Bay, you’ll feel the rush of a city so stunning underneath you, with an penthouse escort who rivals the natural beauty, as she touches your knee in the pure delight of being your date and the adventure between you still to come.

That adventure could take you to the dizzy peaks of a private stay in Dover Heights, looking down at the glittering lights of the city below. Anything is possible – hiring a violinist to fill the air with romance and enjoying it with a billionaire’s escort who holds herself with such sophistication and poise that you wouldn’t want to be anywhere else in the world.

If you wanted to come back down to earth and enjoy the hidden beaches of the East, you could grab a stand-up paddle board and make your way across to Double Bay, stopping in for a refreshment at the InterContinental Double Bay rooftop. A favourite amongst the high society scene, your dinner date could enjoy a pamper downstairs at the Trumps Spa and join you at the opulent marble bar at the Stillery Cocktail Bar to sample the decadent cocktail list. You’ll be the envy of every man in there, with a polished Eastern Suburbs escort on your arm and the world at your fingertips.

You might feel like getting amongst the nightlife and rubbing shoulders with Sydney’s elite at the swankiest hotspot in the East Pelicano’s – dancing the night away with a stunning Eastern Suburbs escort under the glistening disco balls. A haunt of only those in-the-know, Double Bay’s night scene puts Sydney’s Eastern Suburbs on the map. As does the exclusive boutique shopping along the leafy Knox and Cross streets, boasting designer labels, bespoke designs and exquisite jewellery. With the sound of a woman’s designer heels tapping along the pavement, you’ll feel the rush of excitement of a purchase with a model’s smile to match.

If culinary couture and connecting conversation arouses your appetite, then stopping in at the famous Billy Kwang in Potts Point and feasting on award-winning dishes may be more your speed. After dinner, why not see a show? You and your Eastern Suburbs escort could enjoy an intimate cabaret show or experience independent artists further down in Kings Cross. Conversation will be flowing, as will the opulent cocktails at The Roosevelt with your choice of designer drink that will truly impress.

Billionaires call Point Piper home – with some of Sydney’s most exclusive real estate perched along the cliffside. Yet these breathtaking views are better shared with an intelligent and sophisticated Eastern Suburbs escort by your side. When life becomes so busy bouncing from place to place, there’s nothing more refreshing than slowing down with someone that fill that gap and stimulate your intellect. Enjoy a conversation over a bottle of French rose at Point Piper’s yacht clubs – with every eye in the room turning as you walk in.

Cast your eyes over the yachts on offer across Elizabeth Bay, where your stunning Eastern Suburbs escort and you could set sail on an adventure that could lead anywhere. A glamourous day of sailing could end at one of the chic private rooms at the Vibe Hotel, ordering in or sampling Russian Oscietra Caviar and truffles from Australia’s premium truffle dealer in Edgecliff. Appreciated by the most cultured of pallets, you and your Eastern Suburbs escort could bond over a shared love of the finer things in life.

What could be more delightful than a day on the water? Take off from Rushcutters Bay on a luxurious superyacht, sipping champagne and taking in the breathtaking sights with a breathtaking luxury yacht escort; the wind in her hair and a sparkle in her eye. You won’t be short of things to see cruising along the glistening waters without a care in the world. Snacking on oysters and strawberries, there is no better backdrop in the world to lose yourself with a beautiful, elegant Eastern Suburbs escort. Drop an anchor at Watson’s Bay or Vaucluse and slow down with someone that exhibits sophistication and class. A gentleman deserves to enjoy the stunning surrounds with a coveted Eastern Suburbs escort by his side.

You might prefer to stay dry, accompanying your elite companion to candlelit dinner at Bistro Moncur in the exclusive suburb of Woollahra or sharing a divine bottle of red wine with pasta at Paddington’s own romantic date spot Lucio’s. For the gentleman that has an eye for beauty, visiting Paddington’s art boutiques or popping into an auction with a beautiful escort on your arm would be poetry. Viewing the bespoke pieces at the Olsen Gallery in Woollahra and wondering which is more beautiful – the art in front of you or the one holding your hand.

Or for those looking to indulge their sweet tooth, a visit to some of the coveted patisseries through Bellevue Hill might entice more than just your eye. The gentleman that’s in need of a sweet treat can have their cake and eat it too – with arm candy that’s just as delicious.

The Eastern Suburbs – a playground for Sydney’s rich and famous. You won’t be disappointed on any level, especially as people look at you with envy due to the woman on your arm.

BOOK OUR ESCORTS IN EASTERN SUBURBS 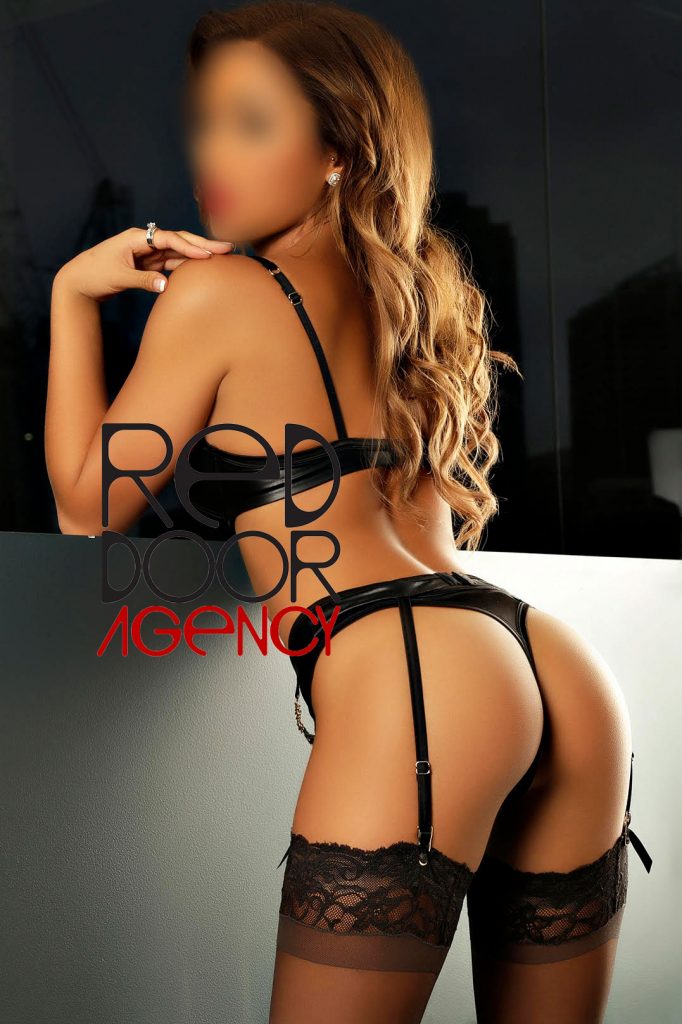 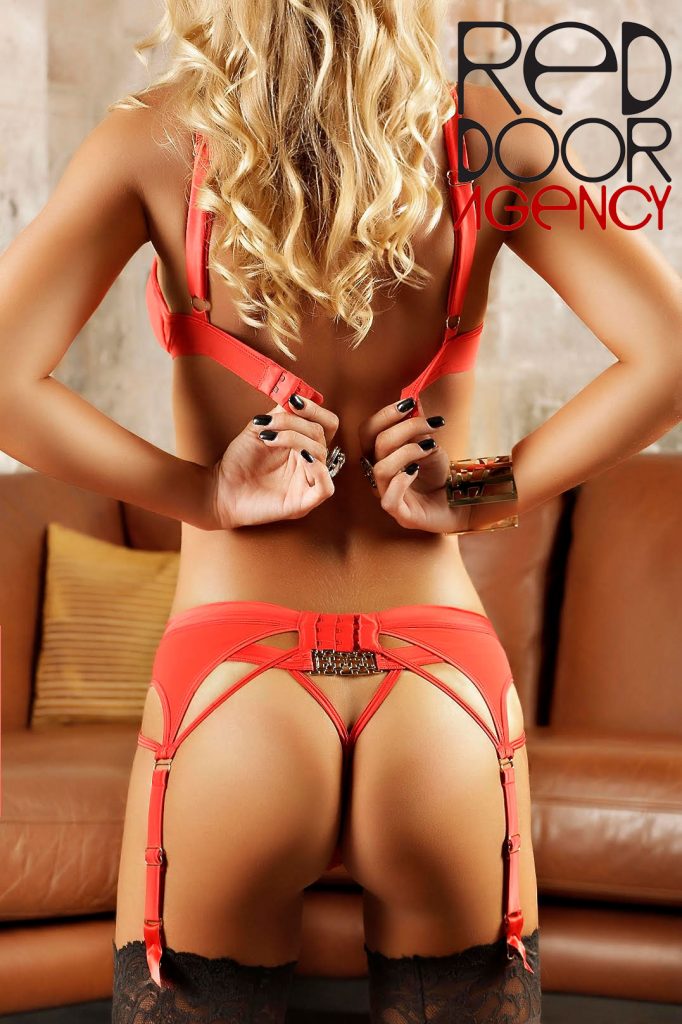 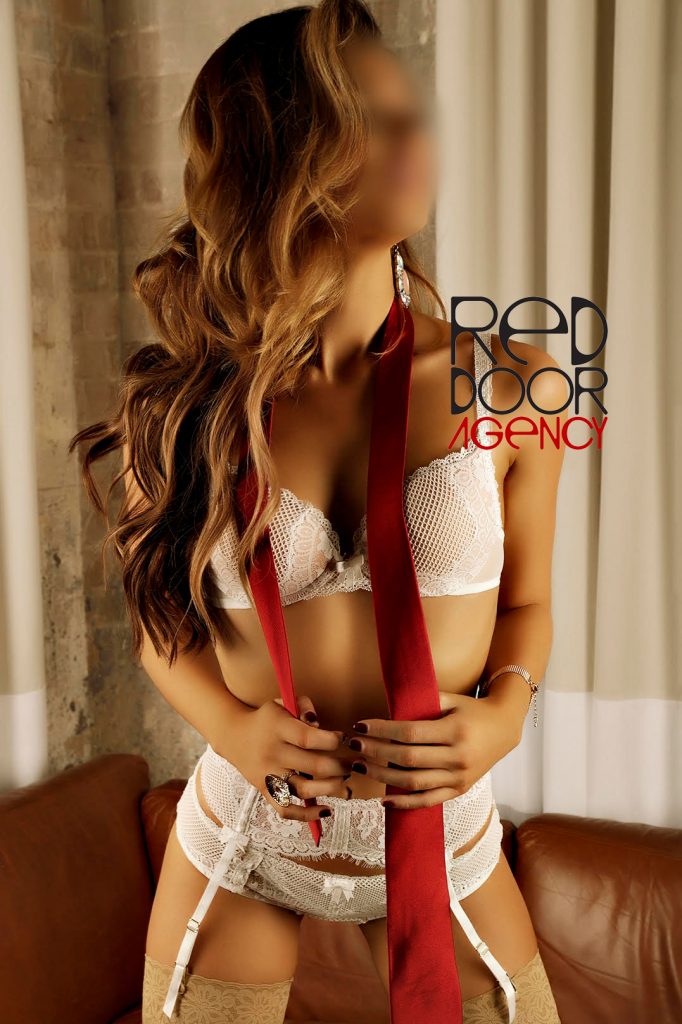 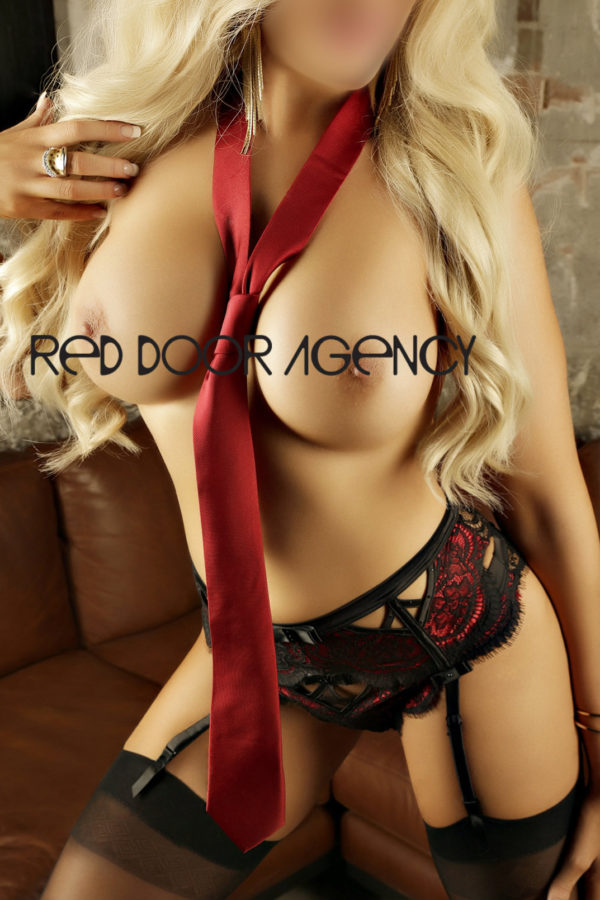 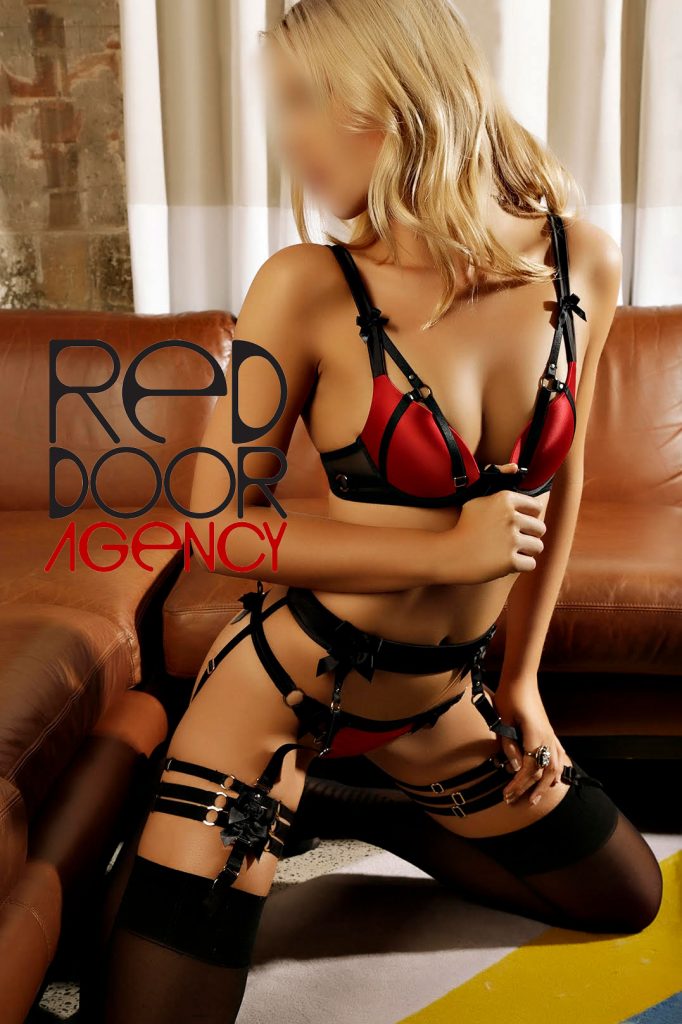 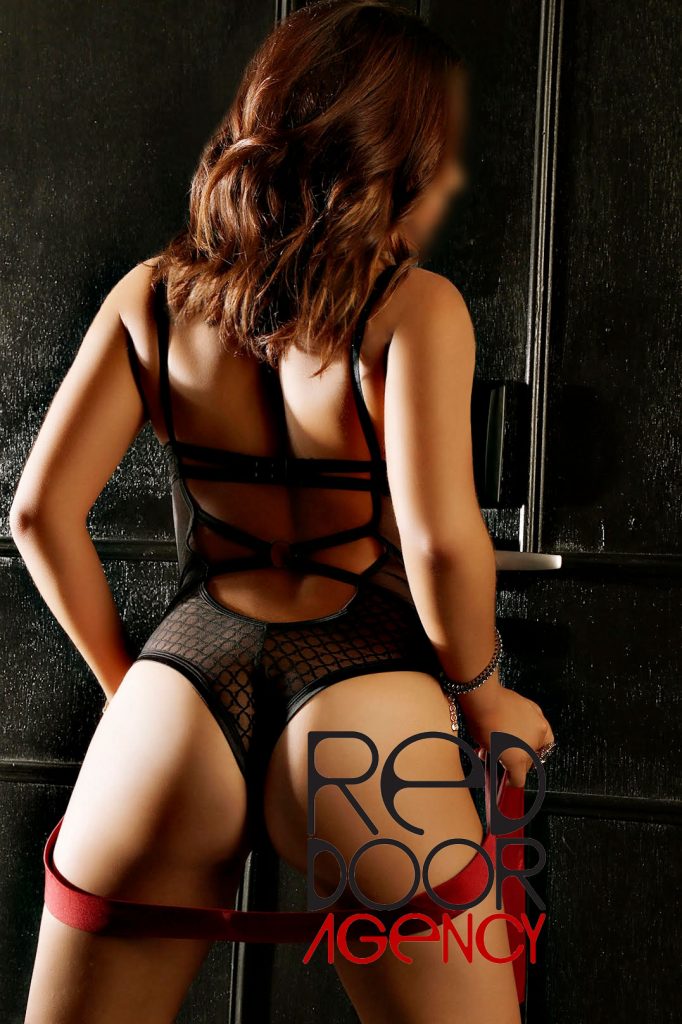 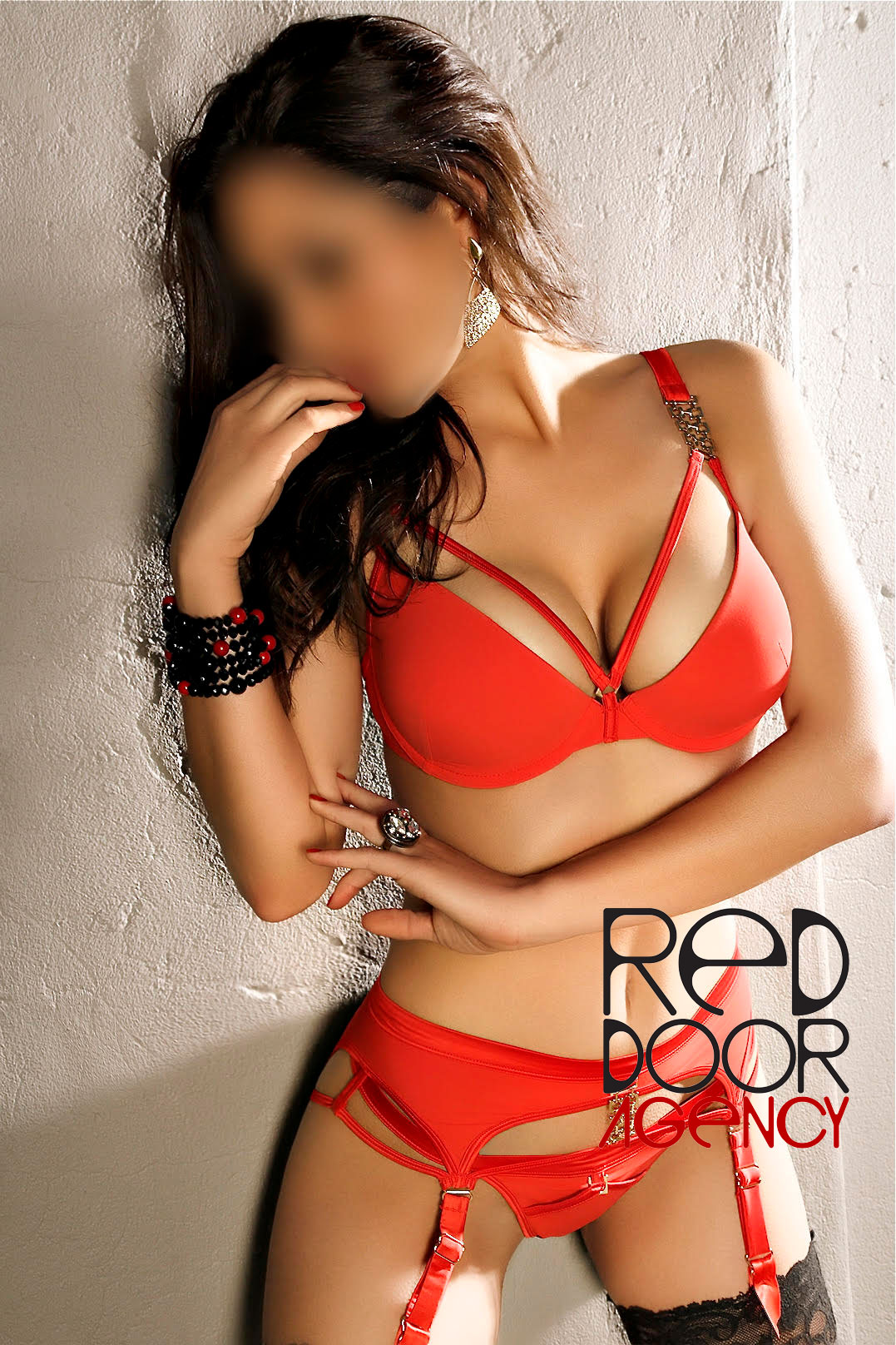 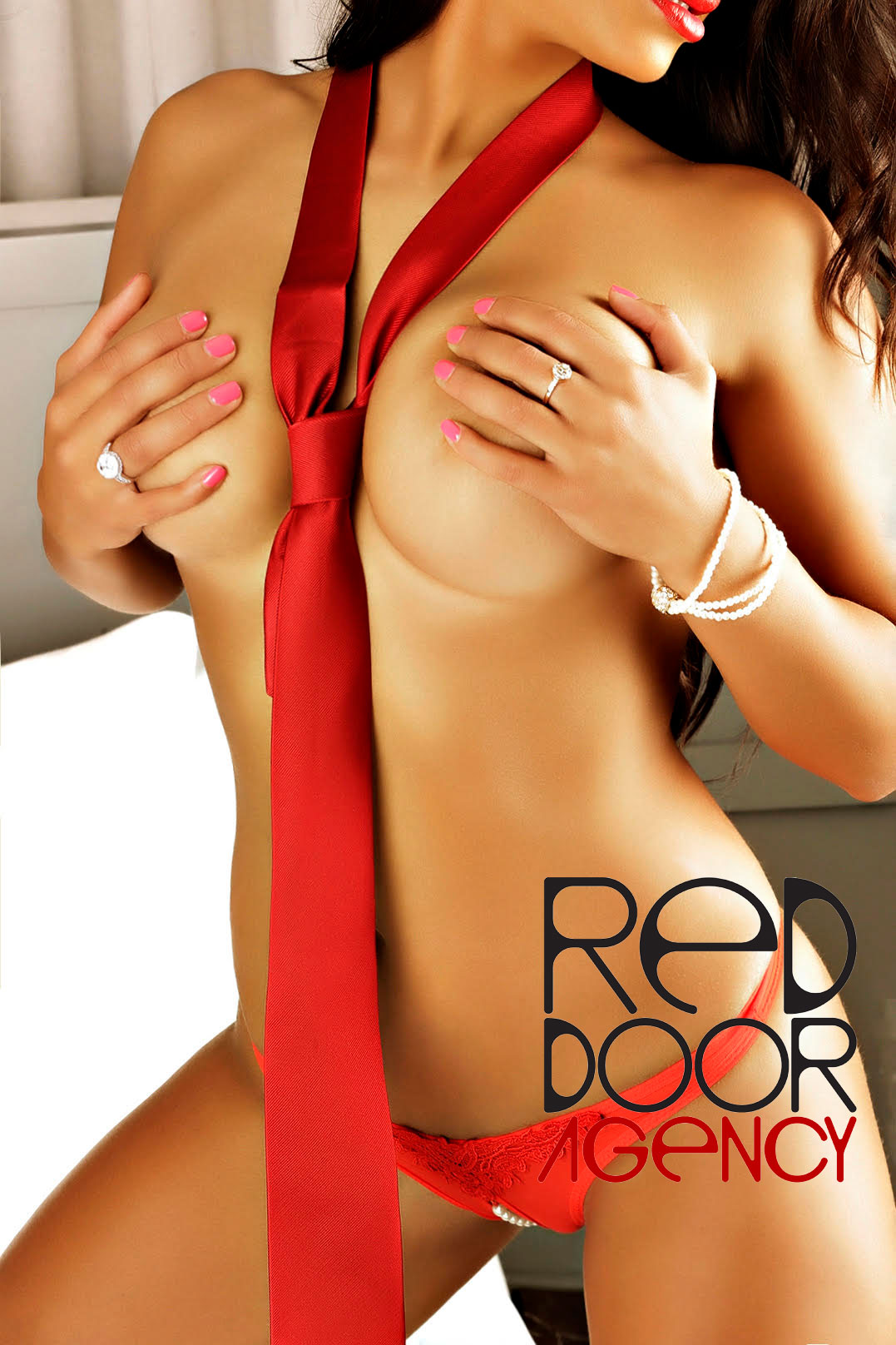 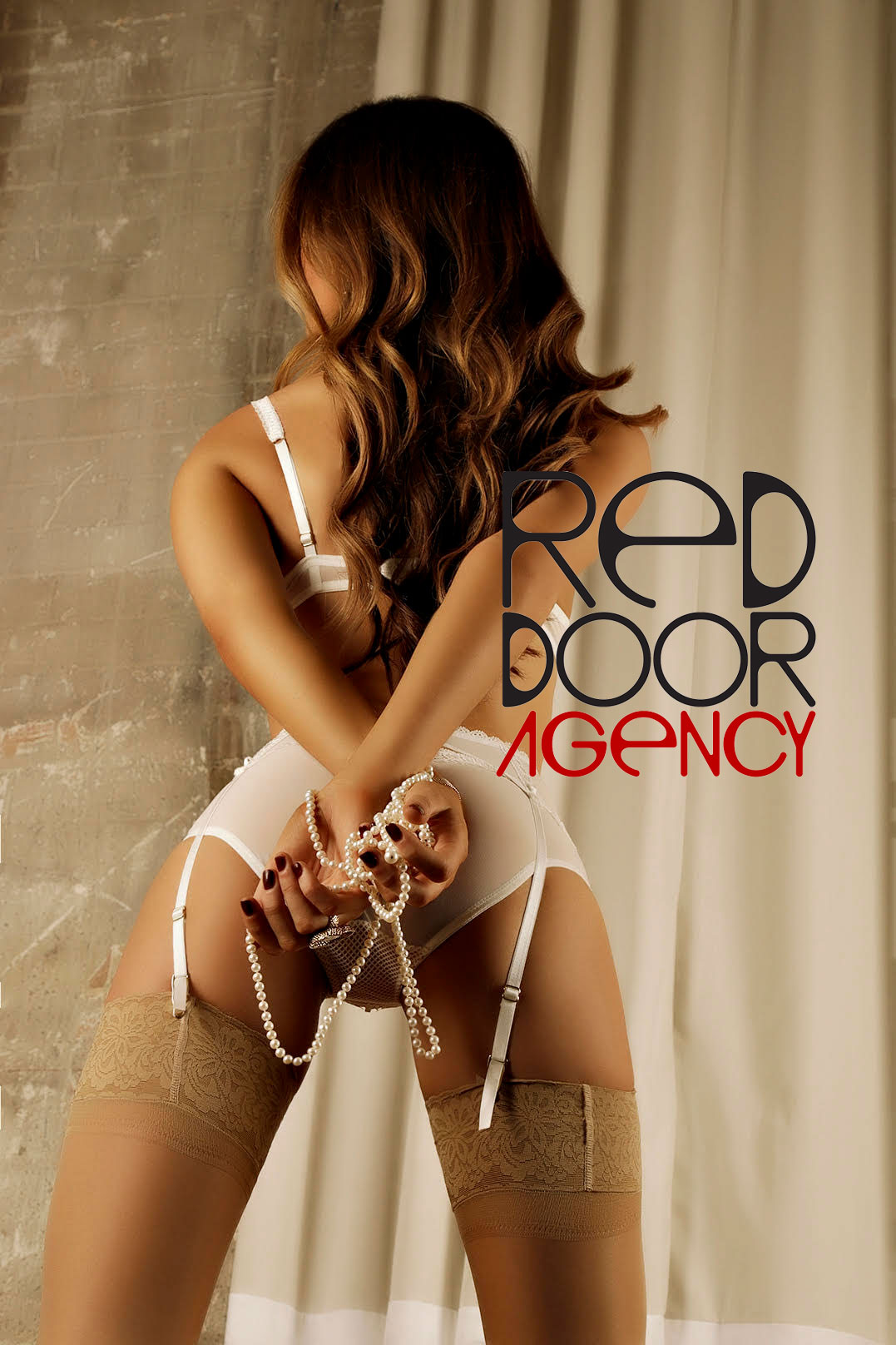 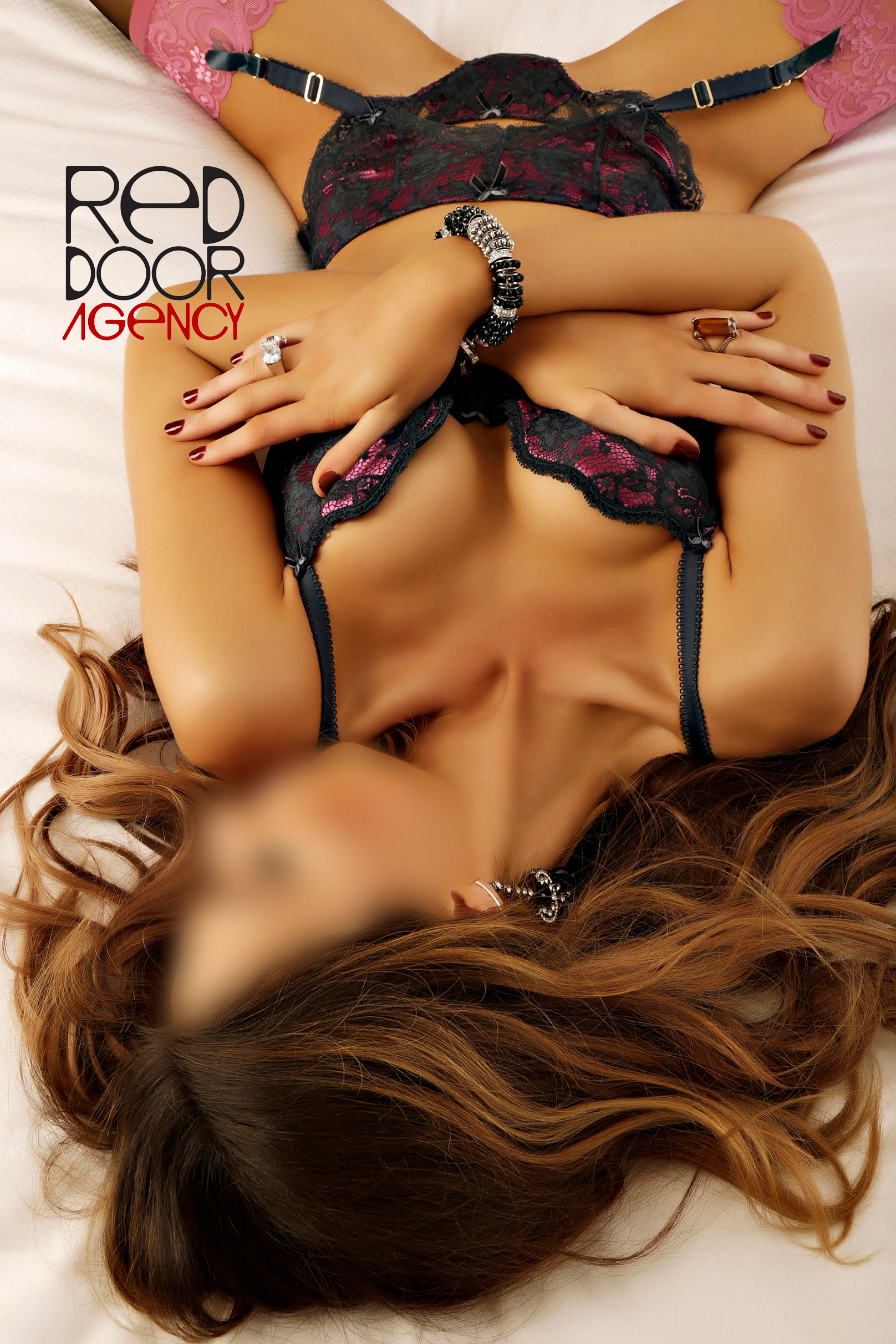